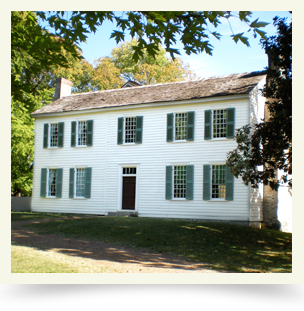 Judge John Overton, who built Travellers Rest in 1799, was a lawyer, businessman, land developer and close friend of Andrew Jackson. His son, Col. John Overton, a successful businessman and ardent Confederate supporter, inherited the property and lived there until his death in 1898. Additions were made to the house in 1808, 1828, and 1885. In 1954, the NSCDA-TN began restoring the house to the 1799-1833 period. Exhibits & programs expand the interpretation to include the entire 19th century.