Detail from Portrait of Charles Carroll

Flag Day is celebrated each year on June 14th. The Fourth of July was traditionally celebrated as America’s birthday, but the idea of an annual day specifically celebrating the Flag is believed to have first originated in 1885. BJ Cigrand, a schoolteacher, arranged for the pupils in the Fredonia, Wisconsin Public School, District 6, to observe June 14 (the 108th anniversary of the official adoption of The Stars and Stripes) as “Flag Birthday.”

On June 14, 1889, George Balch, a kindergarten teacher in New York City, planned ceremonies for his school children, and his idea was later adopted by the State Board of Education of New York.

In 1894, the governor of New York directed that on June 14 the Flag be displayed on all public buildings. Inspired by these three decades of state and local celebrations, Flag Day, the anniversary of the Flag Resolution of 1777, was officially established by the Proclamation of President Woodrow Wilson on May 30th, 1916. While Flag Day was celebrated in various communities for years after Wilson’s proclamation, it was not until August 3rd, 1949, that President Truman signed an Act of Congress designating June 14th of each year as National Flag Day.

We encourage all Americans to fly their flags on Flag Day. Our goal is for all of our museum properties to develop patriotic assemblies and other educational events each year on Flag Day to pay tribute to Americans who sacrificed to keep our country a land of freedom and opportunity.

Find out more about Flag Day at the official website.

The Veterans of Foreign Wars instructs us on how to fly the United States flag alone and with other flags in a myriad of situations.

Purchase Our Flag: How to Honor & Display It 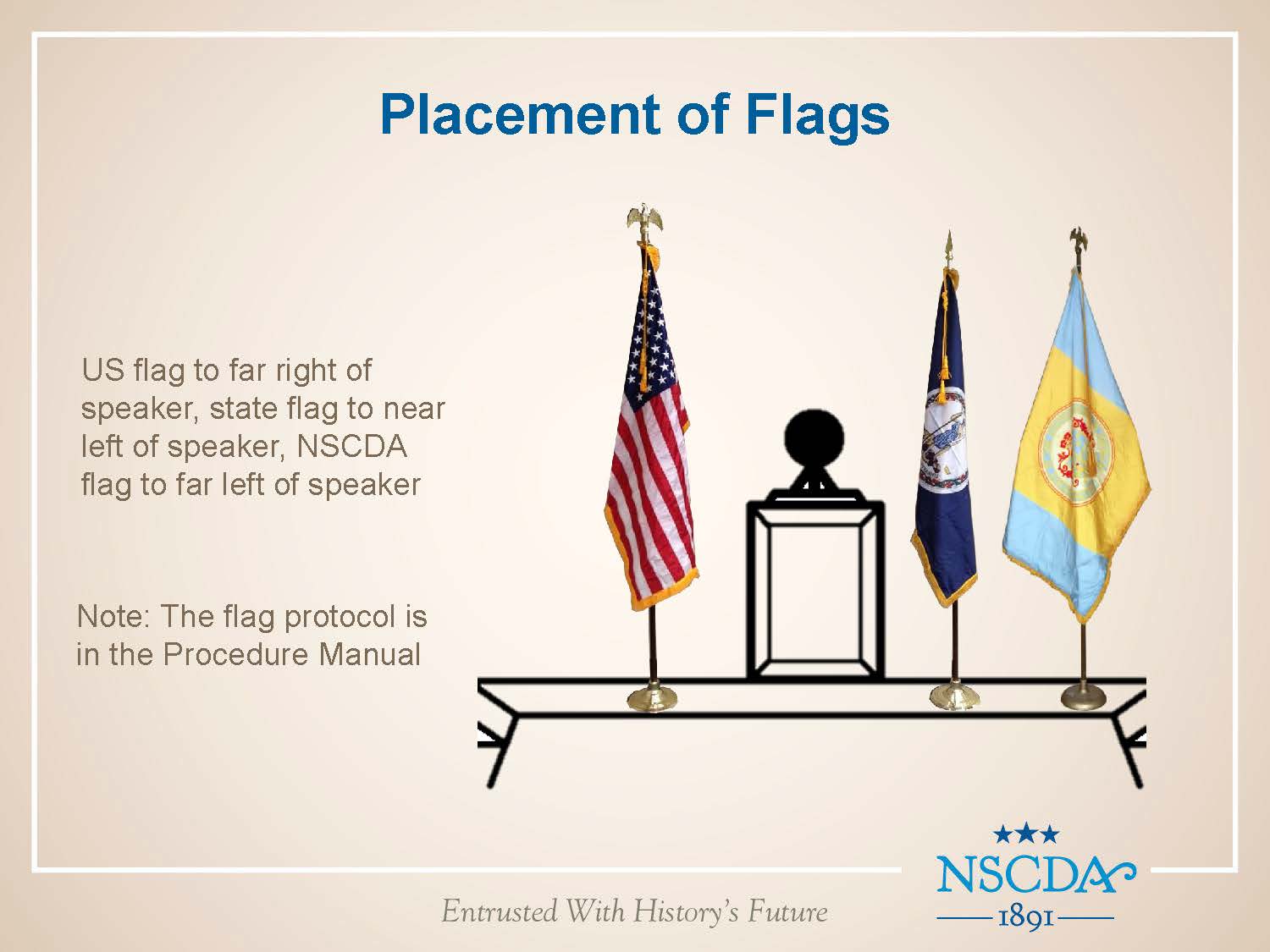 Every patriotic person wishes to display their flag every day, but it is especially important that the flag be displayed on certain holidays, dates of state admission, and days declared by the President. Here is a list of these days, including when the flag should be flown at half­-mast.