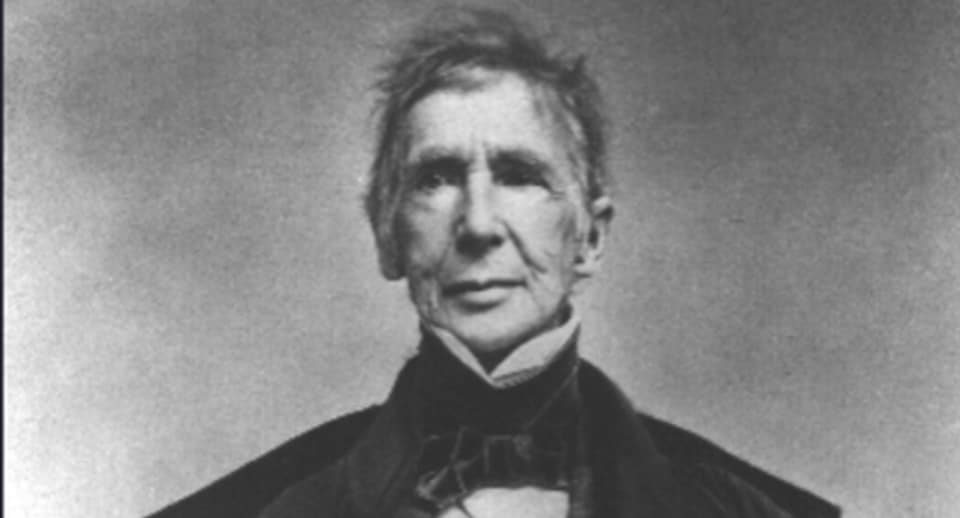 Dr. John Collins Warren, leading 19th-century figure in Boston, was the physician and scientist who co-founded the Massachusetts General Hospital and introduced ether anesthesia to the world. He lived at Two Park Street from 1805 till his death in 1856. Underlying his fervor for science and medicine was a robust faith that made him an intellectual and energetic force for influence on the landscape of Boston's medical community and eventual prominence as a global leader for health. Three panelists will speak about the life and influence of John Collins Warren: 1. Sarah Alger, Director of the Paul S. Russell, MD Museum of Medical History and Innovation at Massachusetts General Hospital. 2. Dominic Hall, MA, ALM, Curator of the Warren Anatomical Museum in the Center for the History of Medicine, Countway Library, Harvard Medical School. 3. Bill Pearson, Ph.D., Director of Health and Science Ministries, Park Street Church; Visiting Scholar, Harvard Program on Human Flourishing; Adjunct Associate Professor of Cellular Biology and Anatomy, Medical College of Georgia. The program begins at 4:00 pm via ZOOM. Please click on the registration link to receive the ZOOM link. www.eventbrite.com/e/john-collins-warren-man-of-science-faith-and-influence-tickets-115526560051 This event is sponsored by the Boston Good Neighbors Group Series including The National Society of The Colonial Dames of America in the Commonwealth of Massachusetts, Park Street Church, The Partnership of Historic Bostons, and the Russell Museum of Medical History and Innovation at Massachusetts General Hospital.

Dear Dames,
As your Executive Director here at your NSCDA National Headquarters & Museum, I want to share my thoughts …
View All News